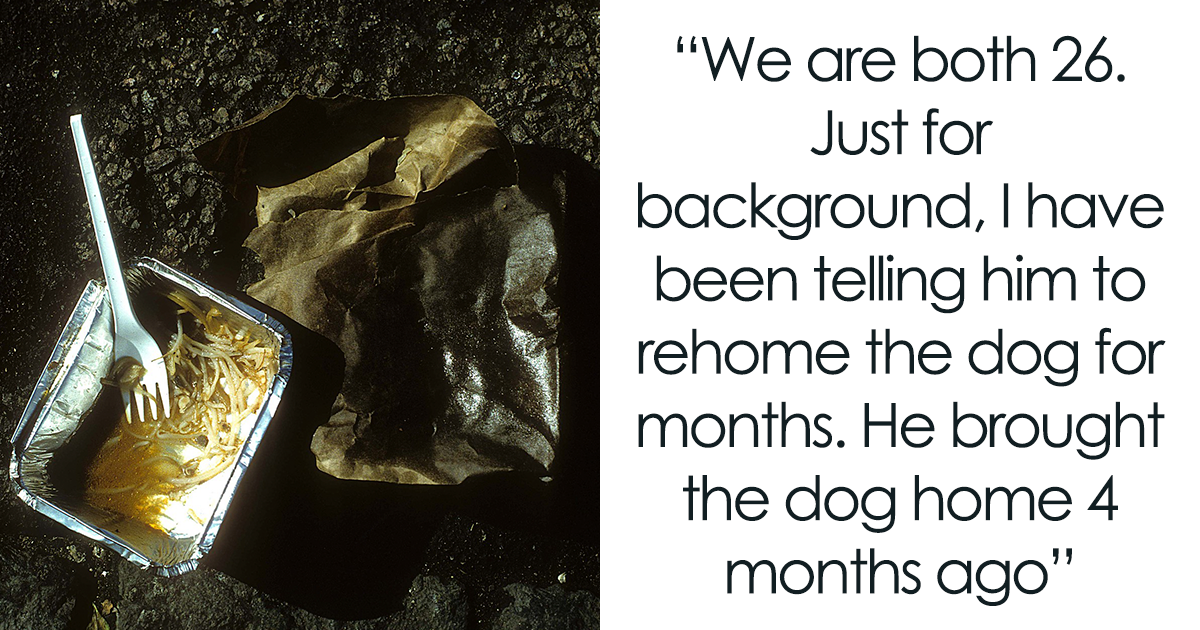 Having a pet isn’t just all about playing and having fun. It’s a big responsibility and a financial burden. Before adopting one, you should consider if your income can cover the basic everyday care and the emergencies that may arise, otherwise you may end up in debt. After all, a pet is a luxury to have and not a necessity.

One man didn’t realize how expensive it could get to have a dog even though his wife warned him that their income isn’t enough for a furry friend to live with them. Now the family is in debt and the woman is being blamed for being selfish for wanting the dog rehomed.

Couple is going broke because of their dog, but even the wife’s tears can’t make the husband change his mind about rehoming it

The Original Poster (OP) feels like she is going crazy for wanting her husband to rehome his dog he got 4 months ago as he doesn’t take her requests into consideration at all and makes her feel like a bad person for asking.

The reason for her request is that the dog is making them both go broke. Turns out that the husband went on a couple of unnecessary visits to the vet that were quite expensive and when the man had just gotten the dog, he spoiled it rotten. In one of the replies to the comments, the wife revealed his expenses: “he has gone mental and spent almost doubled our rent amount on toys, beds, clothes and expensive dog food brands (he keeps buying bags of food that are like $120 here or $140 there because she ‘doesn’t like that one’).”

The husband refuses to get rid of the dog because it was a gift from his mom who spent $1,200 to get it for him and it was a breed that he always dreamt of owning, so now he’s attached. He doesn’t listen to his wife despite the fact that there is no human food in the house and neither of them have money for gas to go to work.

Even the husband’s boss knows how the couple is struggling and decided to bring some food to their house. The OP was thrilled about it because she hadn’t eaten for two days because she has no money to buy any food. 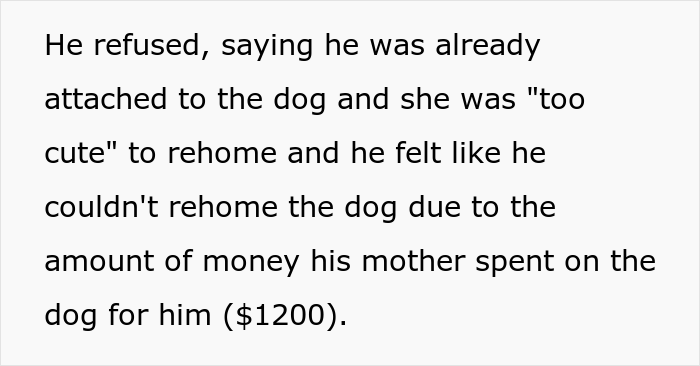 The boss arrived, put the food on the table and when the OP went to hug her husband and his boss for bringing them something to eat, the dog seized the opportunity to take the food for itself. At this point the wife lost it and just started crying. She doesn’t want to see the dog and surprisingly, the husband’s boss actually supports her.

The husband’s response to this meltdown was basically telling the woman to calm down as she was just hangry. Well, she hadn’t eaten for 2 days, so of course her irritation was in part caused by the empty stomach, but also because the reason for this famine is the husband spending all of the family’s money on his pet.

Not only did the man just call his wife hysterical and a drama queen, but he added that she is “incredibly selfish and inconsiderate” for asking to rehome the dog as it is causing not only money problems but has put a strain on their relationship.

There is no denying that dogs and other pets are a part of the family as they bring so much joy, allowing us to care for something and put our love into them. They are there for us through our good times and the bad times, always offering comfort. They ease our anxiety and make us laugh by goofing around.

But you have to remember that they are still animals, no matter how much we love them. It is foolish to put their needs above your own and suffer hunger or allow them to be the reason you have no money to travel to work. 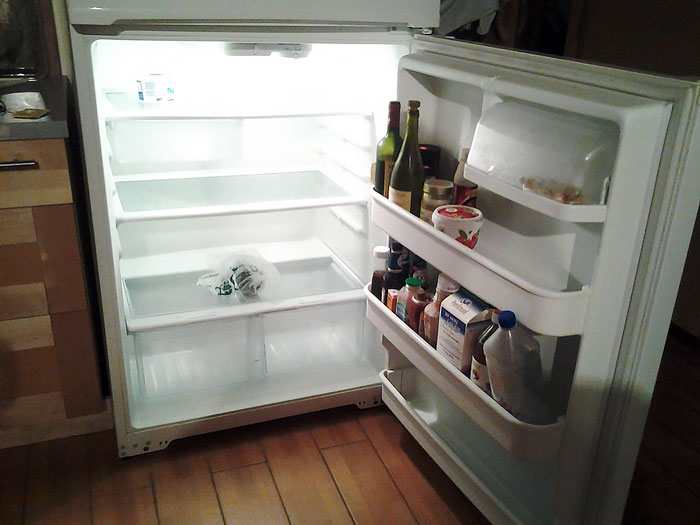 So you might be surprised how many people do that. According to a survey conducted by Landing Tree, “42% of millennial pet owners have been in pet-related debt” and “Across all age groups, more than one-third (36%) have been in debt for a pet.”

It’s usually not the everyday care expenses that drive people to debt but “Of all the expenses that go into caring for an animal, it’s the unexpected medical procedures that can derail a budget the fastest,” according to Nasdaq.

Even if medical emergencies are the most expensive, Americans don’t really mind spending a lot of money on their pets for other things as well. The American Pet Products Association reported that in 2021, Americans spent $123.6B on pets.

The biggest share of the sum goes to pet food and treats ($50B) and other expenses include supplies, medicine, vet care and product sales, other services like boarding, grooming, insurance, training, pet sitting and walking and all services outside of veterinary care. 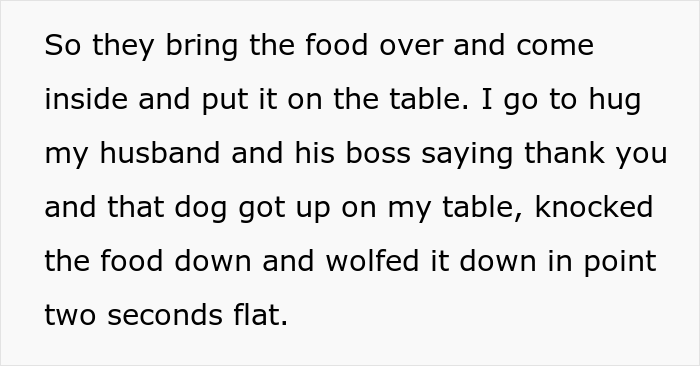 While some people like the OP’s husband continue going into debt for their dogs, many people have to surrender their pets. According to ASPCA data, “Re-homed pets were most often given to a friend or family member (37%), closely followed by being taken to a shelter (36%).”

However, she wasn’t able to enjoy the food as the dog took it when the wife went to hug the boss as a thank-you 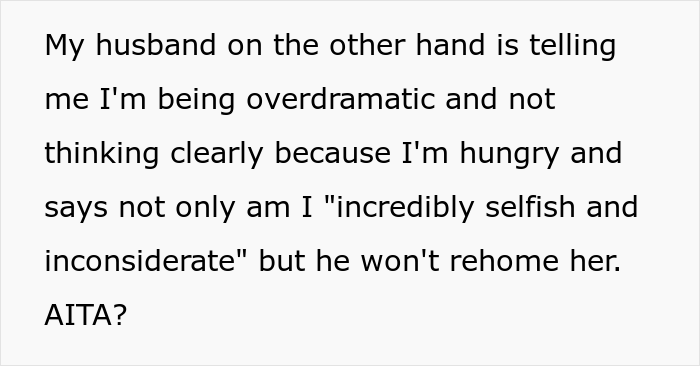 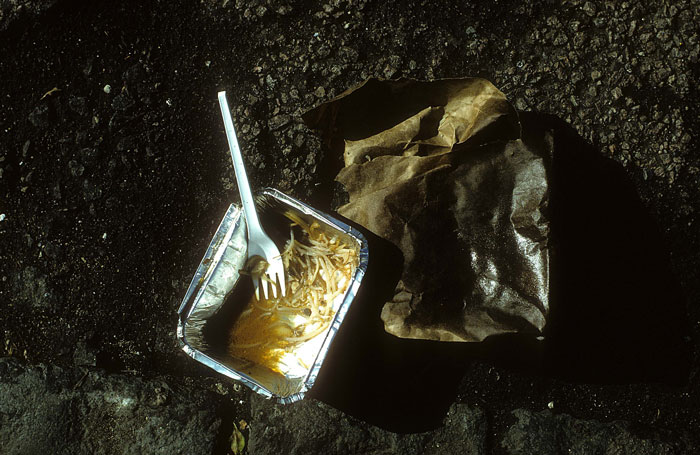 Redditors in the comments agreed that the most logical solution to the couple’s financial problems would be to give up the dog, however, most of them suggested to just leave the husband because it’s not the dog that is the problem, but the husband not seeing the gravity of the situation and making them both suffer by spending insane amounts of money on a dog.

How do you feel about this situation? Do you agree that the dog should go as it is ruining the family financially and emotionally? Or do you think they should work out a budget that would allow the dog to stay as it is now their responsibility to take care of it? Let us know your thoughts in the comments.

Just like the boss, people in the comments sided with the woman and added that getting rid of the husband would be smart as well 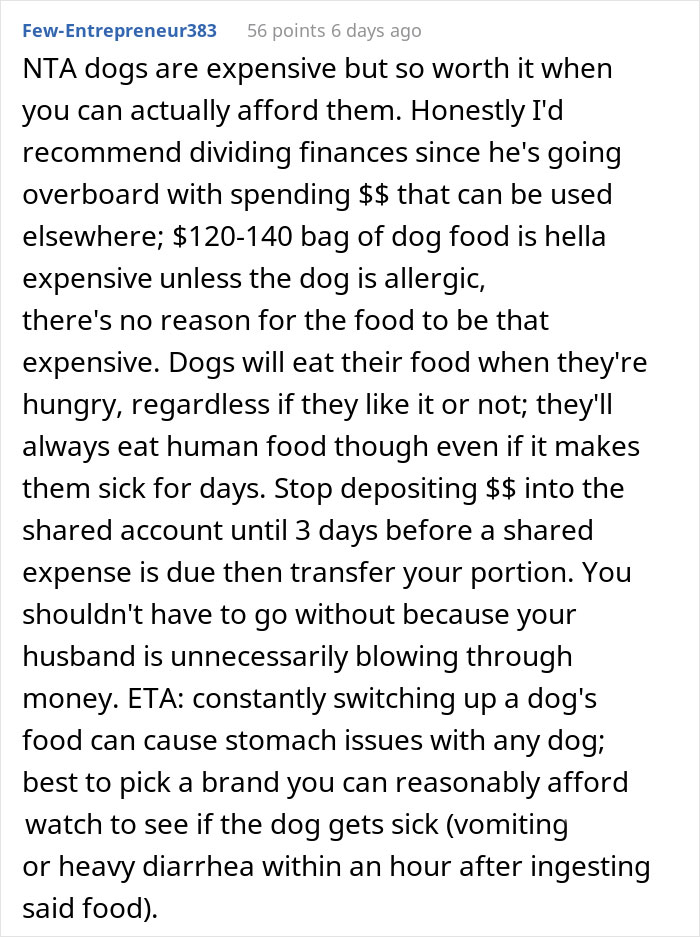 December 4, 2022
AZ Significant Media What are the basic needs of a pet dog?